Po.et – Reclaiming Value to the Content Creators Through the Use of Blockchain Technology

The most famous and successful application of the blockchain technology to date has been Bitcoin (BTC).

Over the course of 10 years since it’s genesis block, Bitcoin has become a currency that people all over the world can safely use and is not controlled by a country or a specific organization.

Bitcoin was able to do this by leveraging on the two characteristics of blockchain technology (among others); that it is distributed and it is immutable.

Bitcoin and Blockchain are often used synonymously, but their relationship with each other can be understood easily when stated as follows:

Blockchain is the technology, Bitcoin is the application of that technology.

In recent years, blockchain has been touted as the technology that will change the world (i.e. next big thing since the internet) and many people have come up with interesting and ambitious applications for the technology.

In the accounting world, ideas such as Triple Entry Booking have been introduced which would upgrade the traditional double-entry booking system.

If implemented, Triple Entry Booking is said to reduce time and cost that is currently being spent on financial statement audits.

While there are many projects surrounding blockchains which I personally think are too ambitious (i.e. pipe dreams) or just simply don’t have a use case (i.e. seriously, does everything have to be on a blockchain??), I believe applications such as Triple Entry Booking have a use case and is something that is feasible in the short term.

Another example of a project that I think is feasible and has a use case is a project called Po.et.

In this day and age, alot of the content that we consume exists on the web.

Compared to when they existed on paper, content now flys far and fast to (almost) all four corners of the world.

This is definitely a plus for the content creators, but at the same time, they face a challenge due to the nature of web content; that they are easy to copy and ownership is often unclear.

Po.et aims to provide solutions to these issues through the use of blockchain technology and reclaim value to the content creators.

They will start off by uploading content to the blockchain and timestamping it so that the who/when/and what of the content created is clear to the world and can never be altered.

When content is uploaded to the blockchain, a unique hash is generated so any changes to the content will be easily verifiable.

The official Po.et WordPress plugin was released a few days ago and I have been trying it out on my website.

The post that you are reading now should be uploaded to the blockchain (currently on test-net, in the future, the bitcoin blockchain).

The “Verified on Po.et” badge at the bottom of the post is evidence of that.

According to the Po.et roadmap, license transfers and payments to creators will be made possible on the Po.et platform and in time, Po.et will be used beyond word content and also to images and videos.

If Po.et is successful and is widely used, it could grow to replace the ISBN that we see on the back of book covers.

Blockchain did see the light of day through bitcoin, but as can be seen by projects such as Po.et, the technology has the potential for many use cases.

I am of the view that the use of blockchains will bring about transparency in many areas of our lives where it is needed most and that it is a technology that will make the world and more fair and peaceful place to live and work in. Why US Public Companies are Starting to Acquire Bitcoin 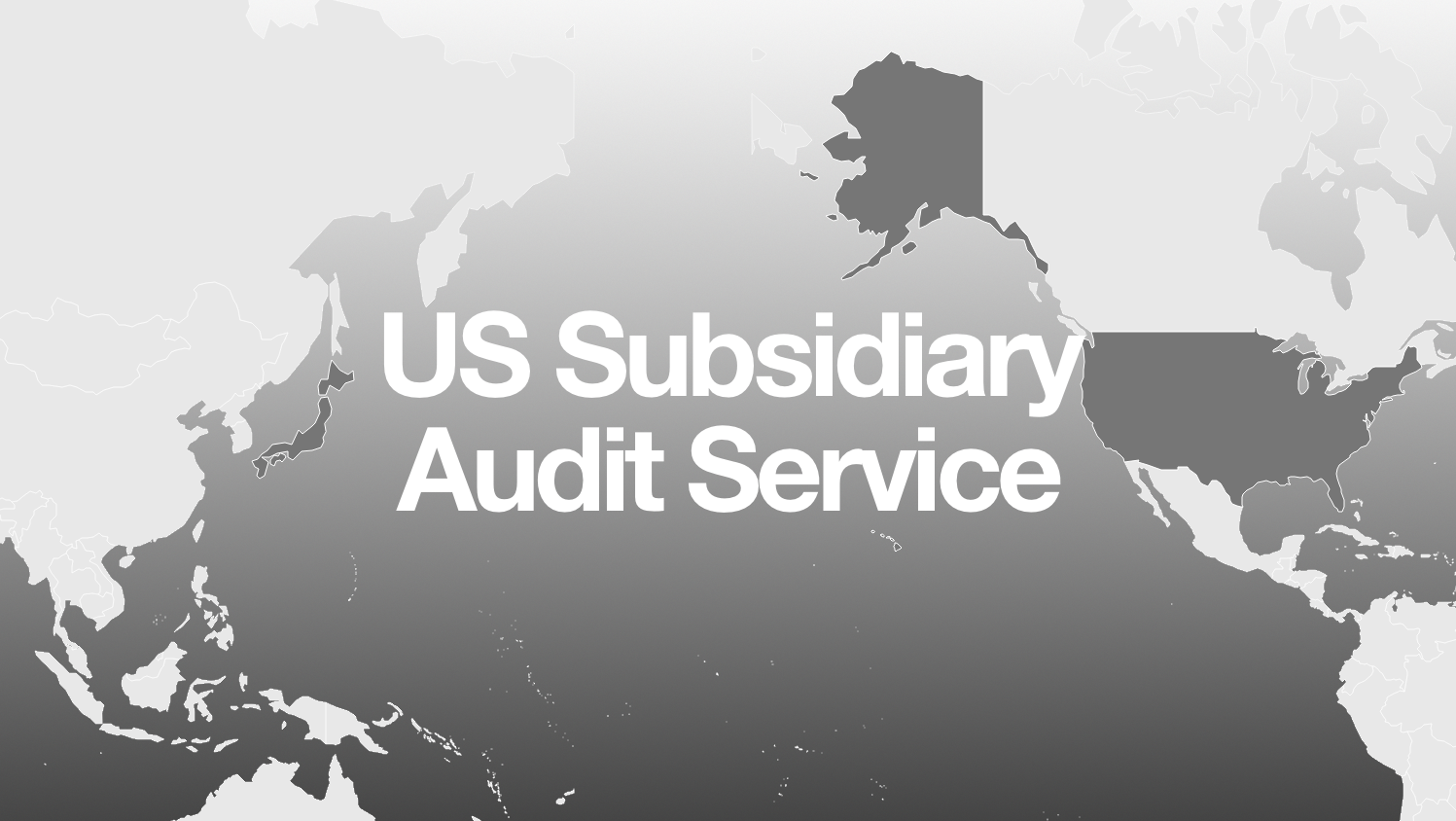