Some Thoughts After Attending the IMF-JFSA-BOJ Conference on FinTech 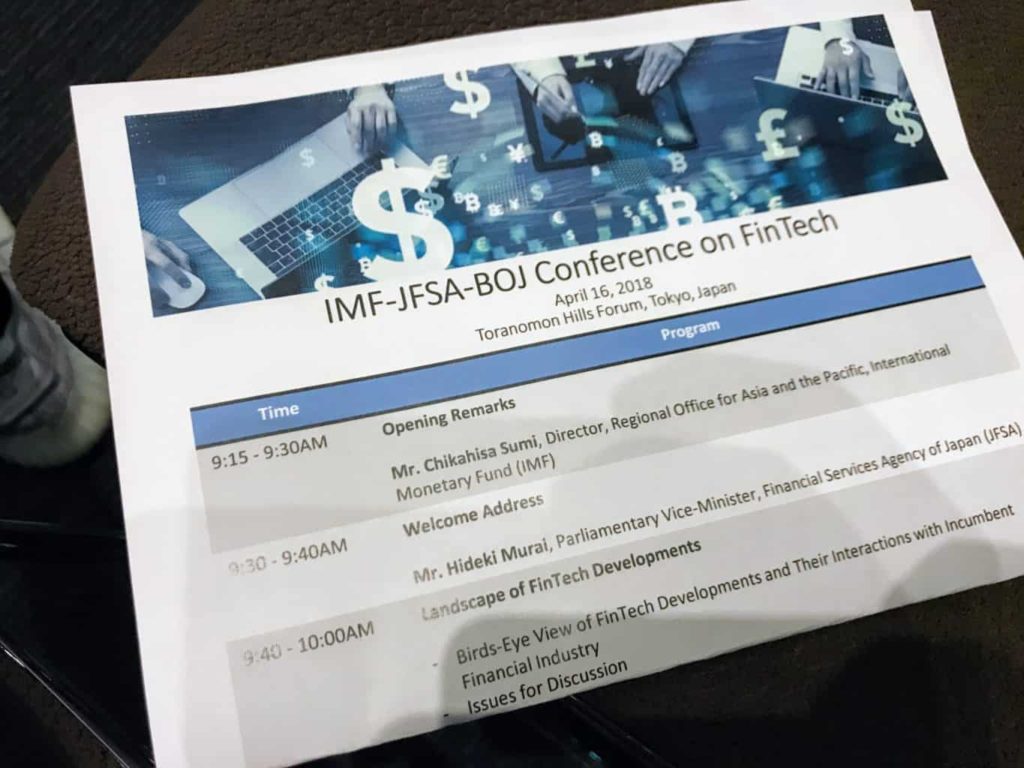 The talk on cryptocurrencies wasn’t about a specific crypto and was centered around DLT (Distributed Ledger Technology)  as you would imagine for an IMF conference, but the fact that it was even brought up is evidence that crypto is becoming mainstream and is not going anywhere anytime soon.

IOTA was mentioned too

I personally found it interesting when IOTA was mentioned as one of the next big technologies coming after blockchains.

As can be inferred from its name, IOTA is a project that aims to become the cryptocurrency in the IoT era, a currency that will be used by machines.

In a world envisioned by IOTA, an automated cleaning robot would stop by a human-less charge station. recharge its battery and pay for the electricity using IOTA, and then set off cleaning the streets again.

All of this done between machines without human intervention. 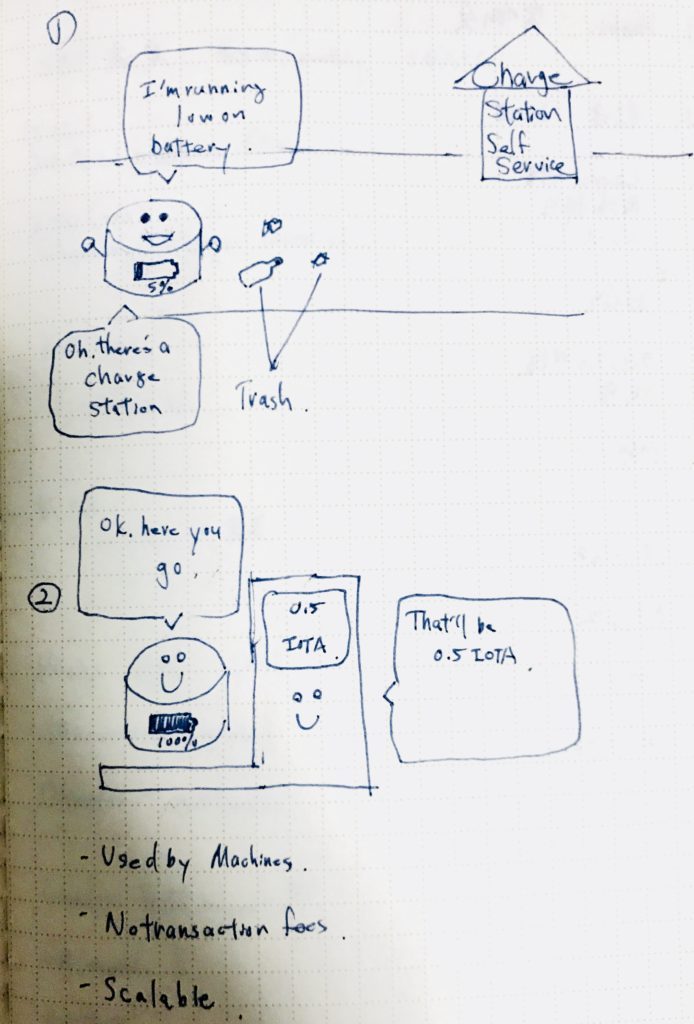 IOTA uses a technology called the DAG (Directed acyclic graph) which is different from blockchains.

The DAG is said to solve the challenges (namely scalability and transaction fees) of blockchain based cryptocurrencies such as bitcoin.

In theory, IOTA, which uses the DAG, is easy to scale and has zero transaction fees.

On paper, this is like crypto’s dream come true, but for IOTA to be used in real-life, there are still challenges to be overcome and so the project is still is in its R&D phase.

Just talking from personal experience, it took more than 2 days to complete an IOTA transfer from a wallet to another, so I know for a fact that it has a long way to go, but an interesting project nonetheless.

Bringing the topic back to the conference, I found the presentation by Akira Shibata from DataRobot to be super interesting.

DataRobot is a service that structures predictive models using AI (artificial intelligence) and the presentation was on financial institutions using such models to predict loans that would default.

We got to see an actual demo of DataRobot in action and it was fascinating, to say the least.

This topic was especially interesting for me because I was just reading about data mining and data analytics. 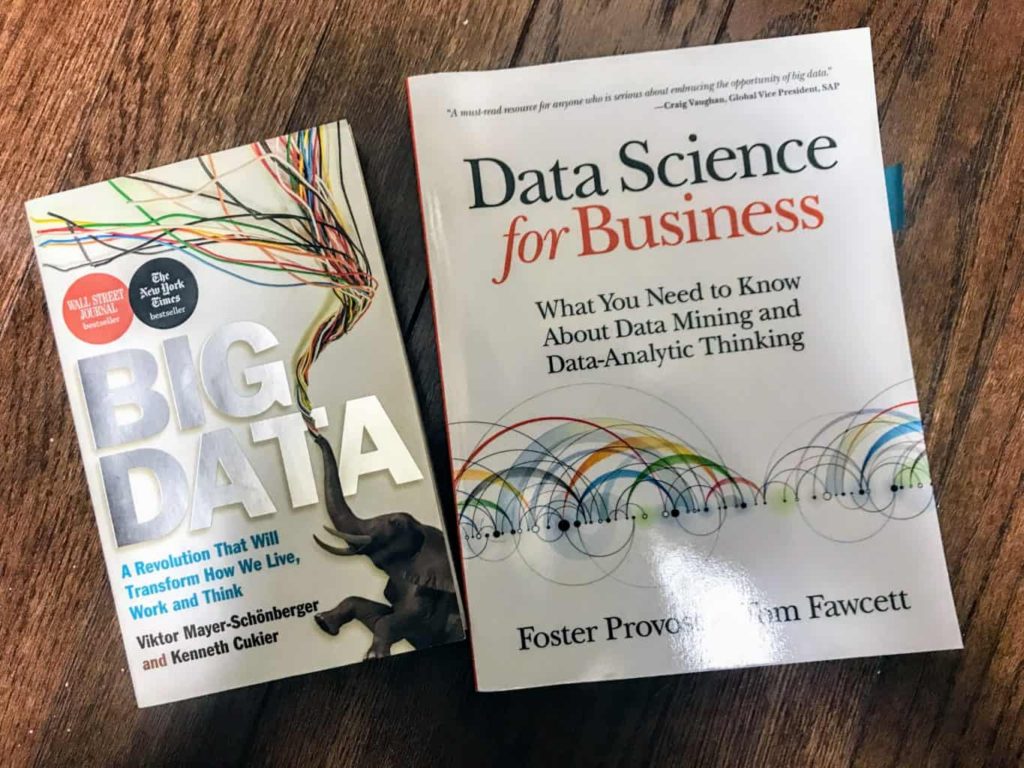 I was initially planning on building models on my own from scratch but after seeing the DataRobot demo, I knew that it was a no-brainer that I shouldn’t be trying to reinvent the wheel.

Data mining and data analytics involve applying different types of models that best fit your data set and is a trial and error situation.

DataRobot does that all for you with over 20 different model sets to provide you with an optimal model.

Application of AI to accounting and audit

Data mining/Data analytics are said to change the accounting and audit industry.

A predictive model can be applied to estimates such as return/bad debt provisions and to the valuation of inventories, in the same way it is applied to predicting loan defaults at financial institutions.

In audits, a predictive model can be constructed to flag and alert the auditor of irregular transactions and account balances based on historical and industry data.

The BIG4 (KPMG, DTT, EY, PwC) have been building their own data analytics methodologies and are already testing them on certain if not all of their audit clients.

The important thing to keep in mind is that AI and data analytics do not always give you the correct answer.

A lot of people were shocked when reports came out stating that IBM’s Watson was giving more accurate diagnosis than human doctors.

But even Watson is not correct 100％ of the time.

And so the current best practice in the medical field is to perform further tests when the diagnosis of the machine and human doctor contradicit one another.

I think the same goes in accounting.

The most effective and efficient approach would be for the machine and human CPA to work hand in hand to tackle the task at hand.

As they say in the chess world, the strongest chess player is not the machine, nor is it the human.

It is a team of machine+human. 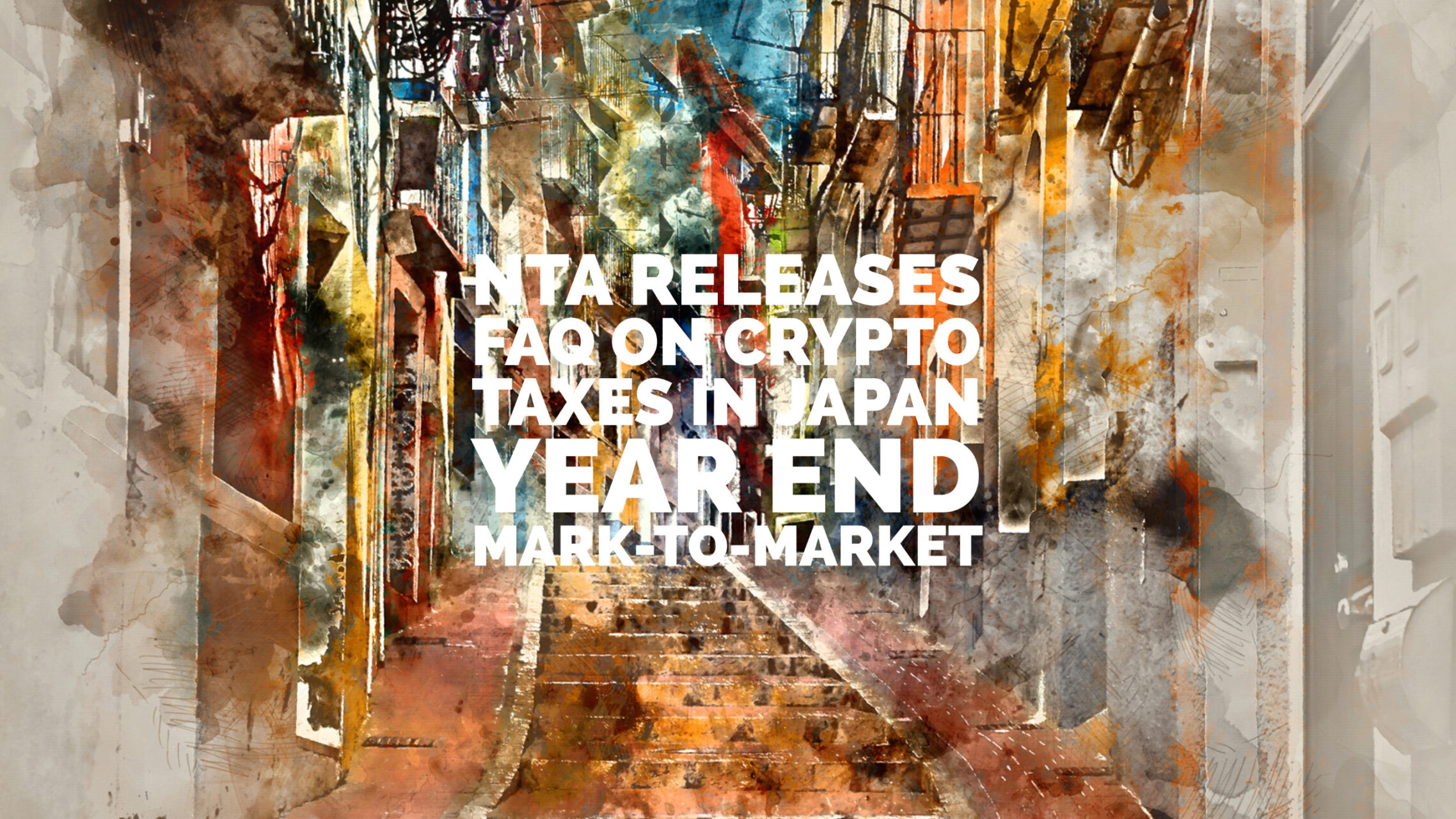 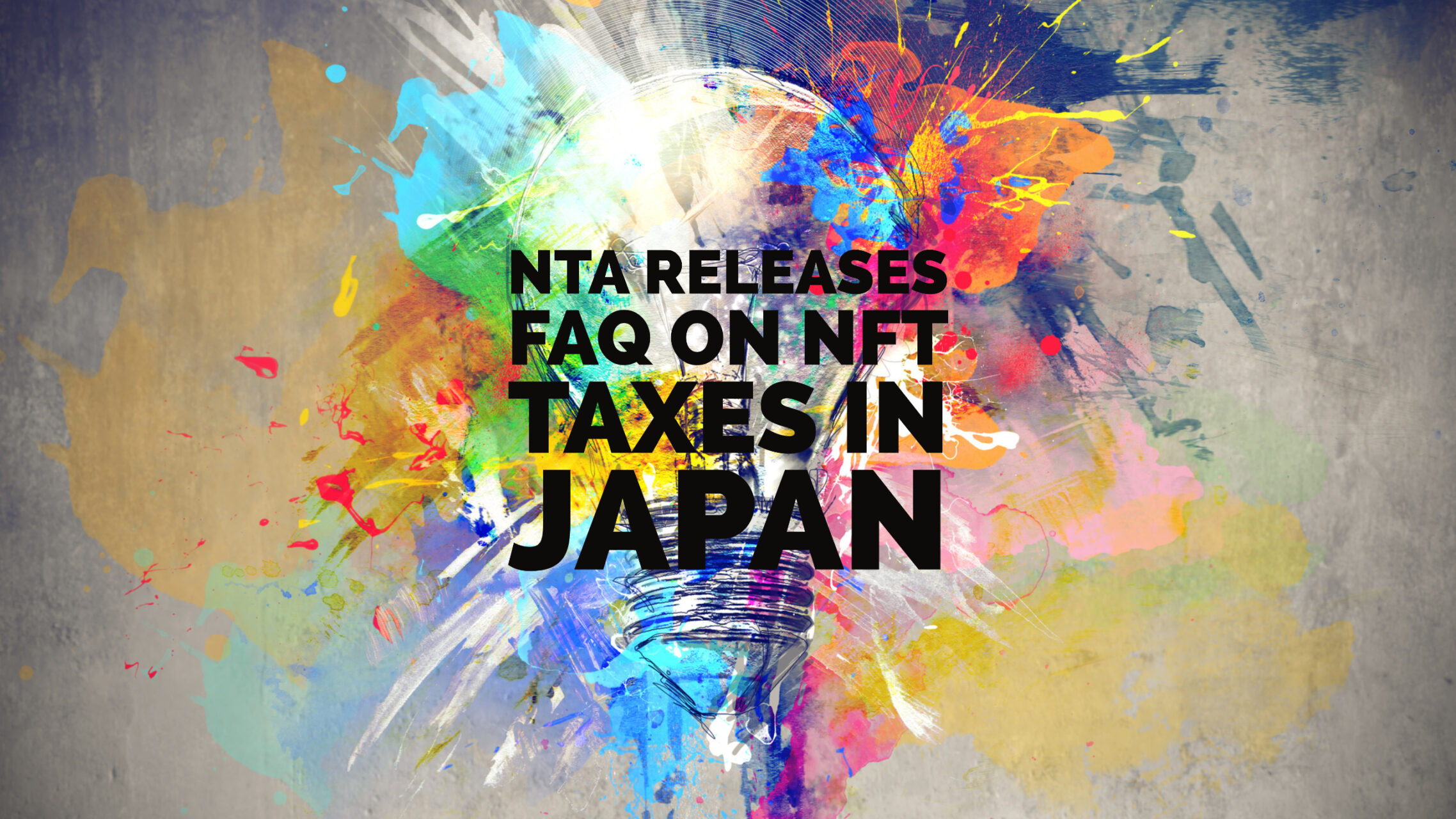 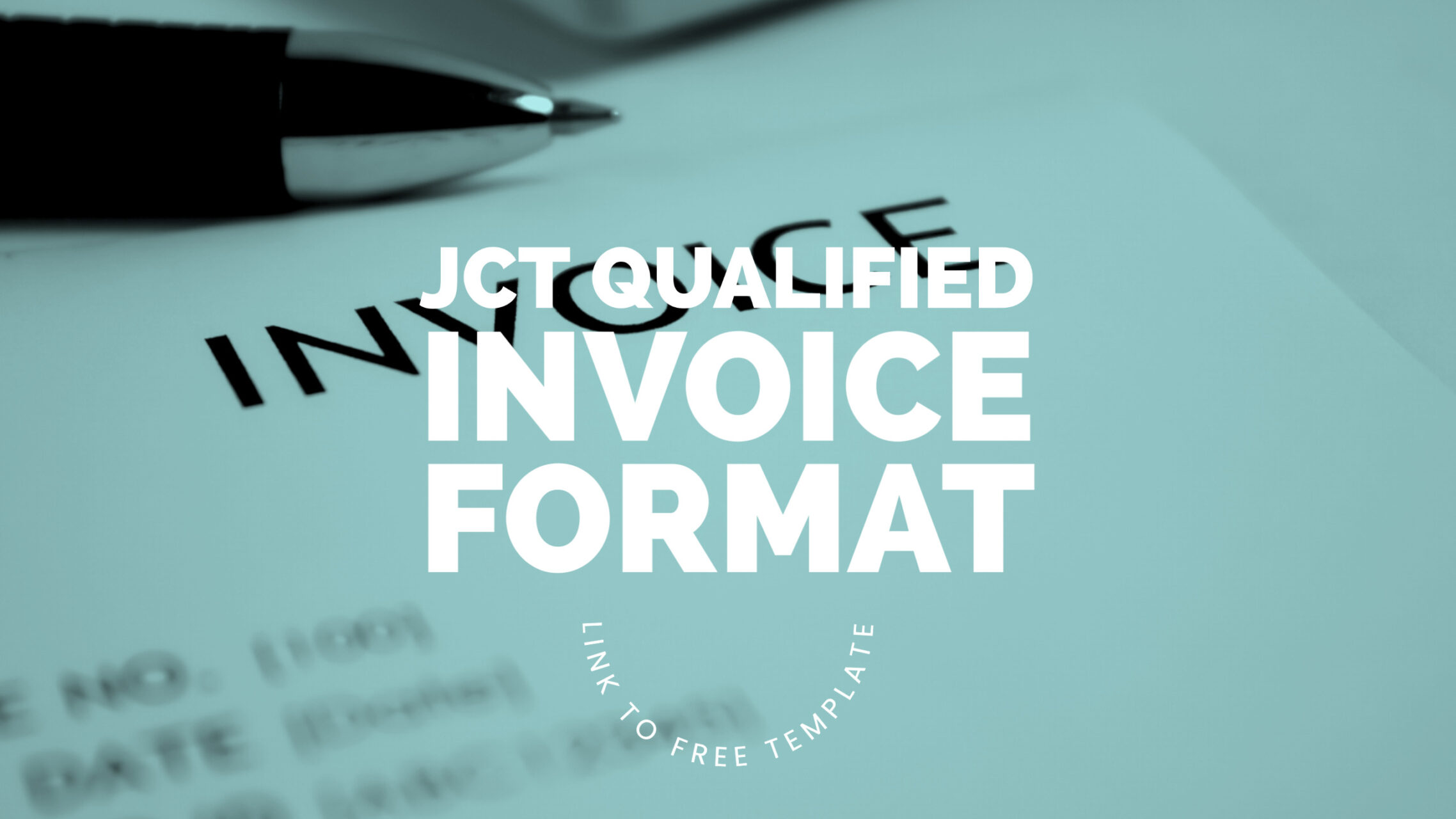 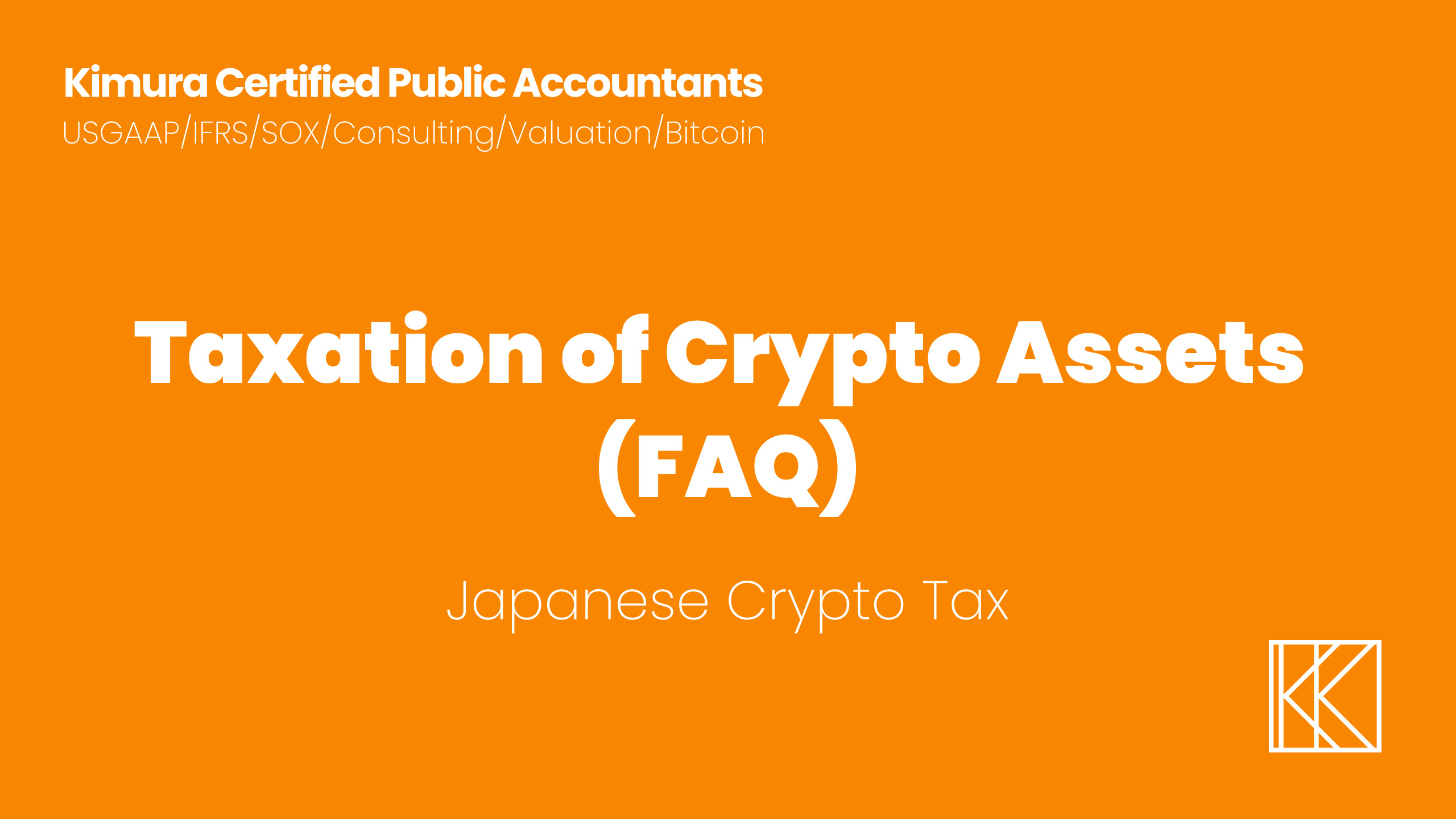 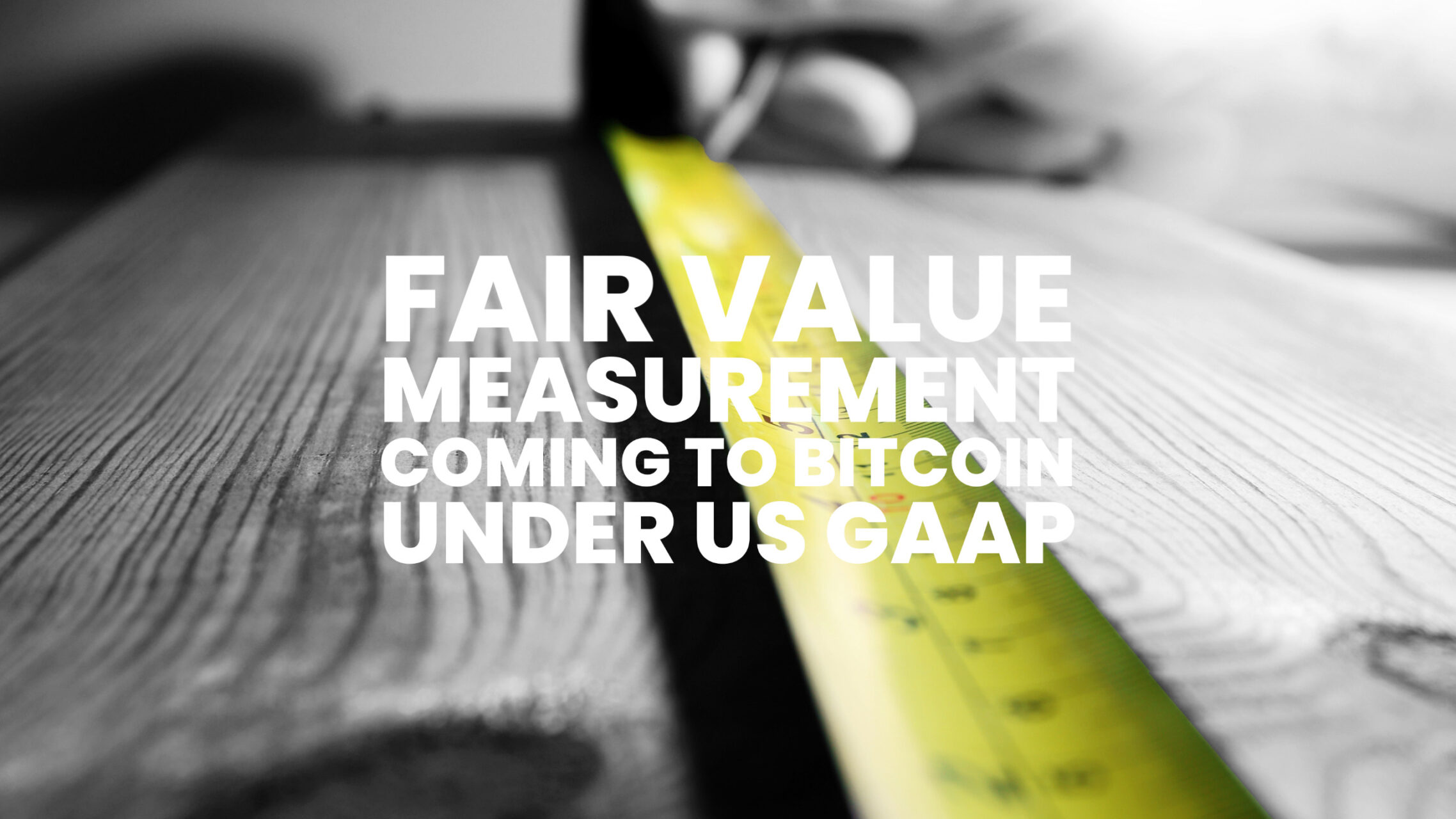